The QV-LIFT consortium has accelerated its activities to support Terabit connectivity by exploiting  Extremely High Frequency radio bands.  The higher frequencies are being harnessed in order to cope with the increasing demand for services that require high data rates – and with Ka band systems increasing in use, satellite communications (SatComs) are being delivered higher up the radio spectrum on Q/V bands.

The challenge addressed by QV-LIFT is the development of some of the fundamental building blocks of the Ground Segment technologies for the future Q/V band Terabit SatCom systems, either at hardware level (key RF building blocks and subsystems that still represent a gap in European technologies) and at network level (Smart Gateways Management).

As of June, 2019, each building block was completed, the hardware and the software have been designed and developed, most of the measurements tests have been executed to validate the technology and the functionalities developed – and their integration is currently in its final phase.

Besides the development of hardware, another important building block was the handover mechanism between gateways to reduce atmospheric impairments. Network development is fundamental to counteract the propagation impairments that are one of the main obstacles in the deployment of the Q/V band feeders system.

The first scenario is the gateway switching and soft diversity: based on weather forecasts or real-time estimation, this test will validate the Smart Gateway handover functionality between two stations in the same spot beam.

The second scenario is to experiment with Q/V band communication in mobility: this test will validate communication between a satellite gateway based in Tito Scalo, in southern Italy and the satellite airborne terminal installed on-board of a vehicle within the spot beam in Spino d’Adda, northern Italy. 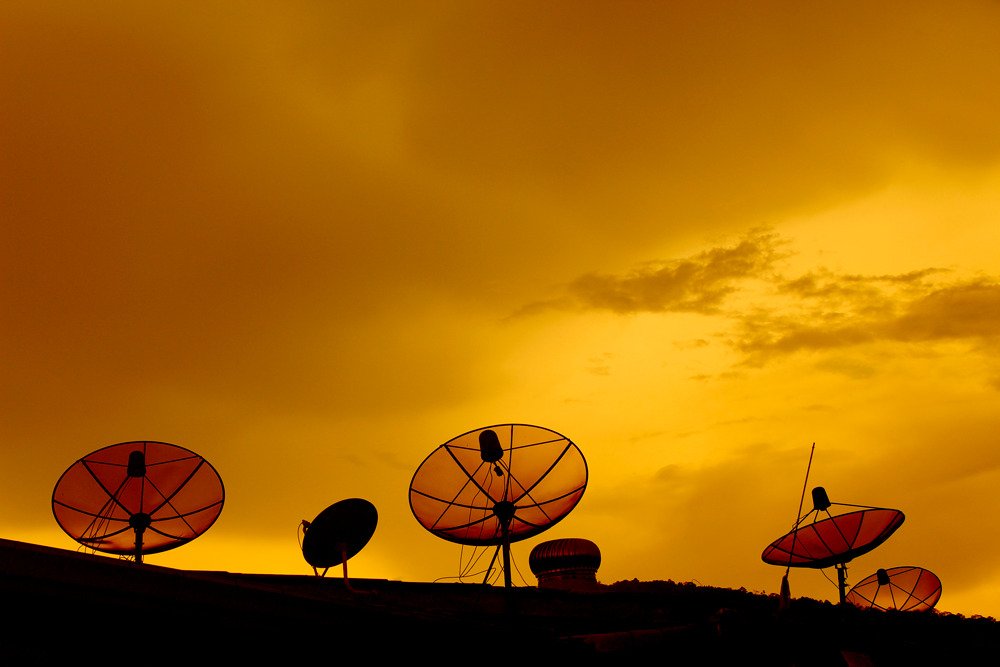