As QV-LIFT reaches the end of its second year of project activities, the papers were presented to an audience consisting of scientists working on advanced communication satellite systems and attendees from industries and operators active in the space sector. 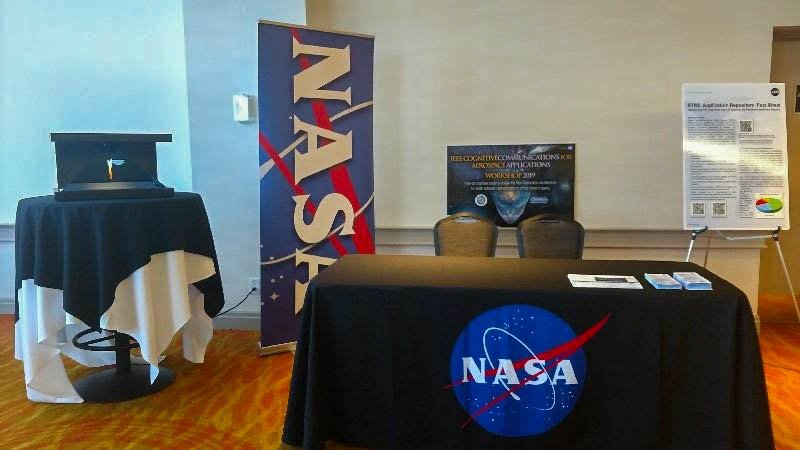 The topic for this year’s edition of the event was: “Space based communications, applications and technologies in the 5G Era: moving forward to the third decade of the 21st century”.

The Ka and Broadband Communications Conference originally focused on the possible use of the Ka frequency band in satellite communications, and naturally prosecuted towards higher frequencies in recent years to be used in the near future by the High Throughput Satellite (HTS) systems. In fact, the large bandwidth required by the HTS is possible by using for feeder links the Q and V bands, where a larger spectrum is available. 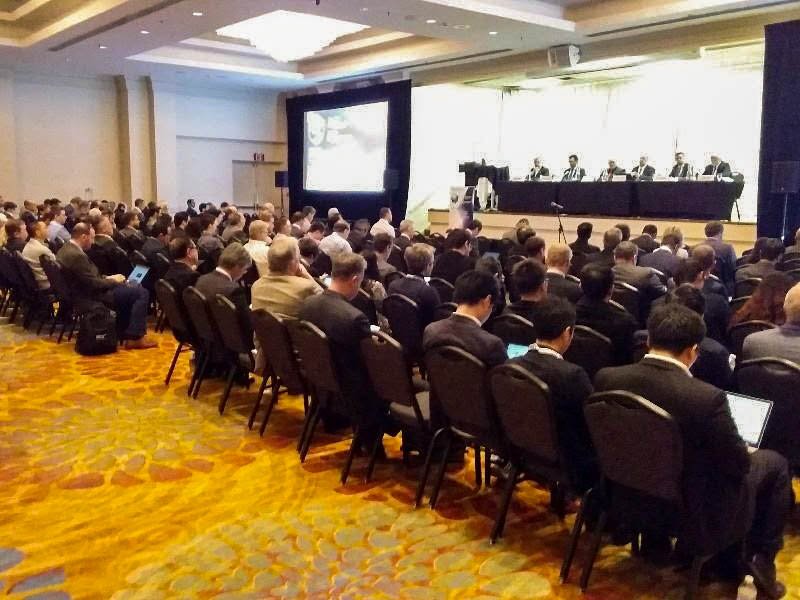 The QV-LIFT project is aimed at demonstrating the possibility of using the Q/V band in future satellite communication systems by testing, on a small case, a Smart Gateway system. Relevance and correlation were demonstrated between the activities under development in QV-LIFT in the session dedicated to the QV band, with two papers presented in the Q/V Communication Experiments & Technologies sessions. 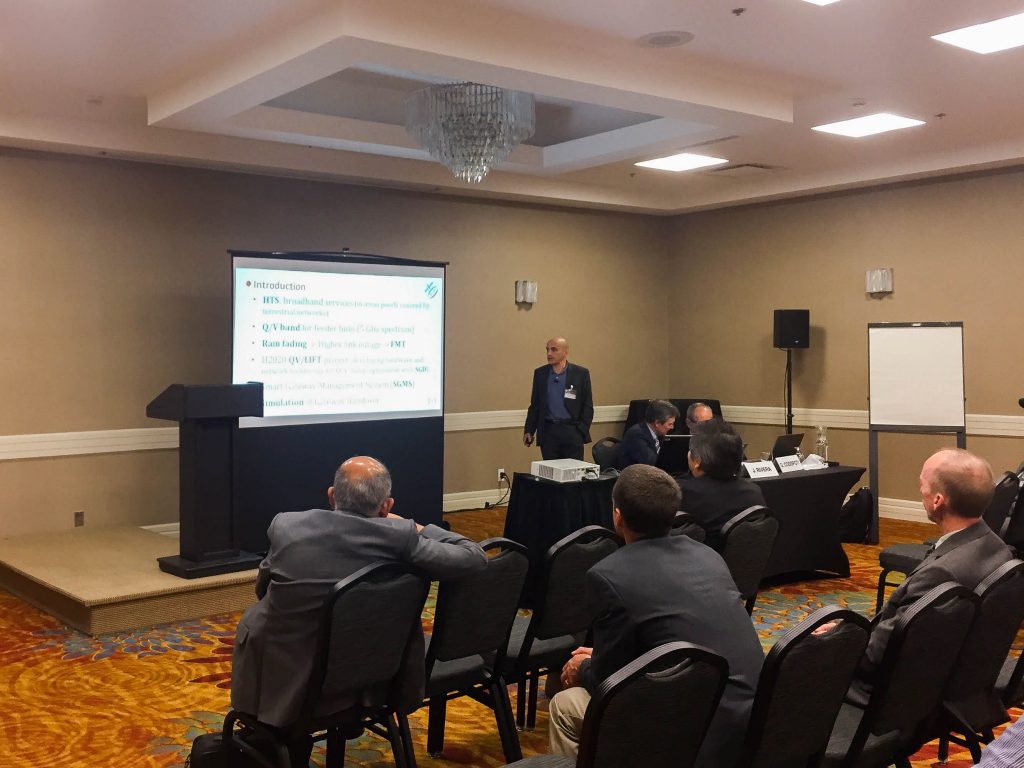 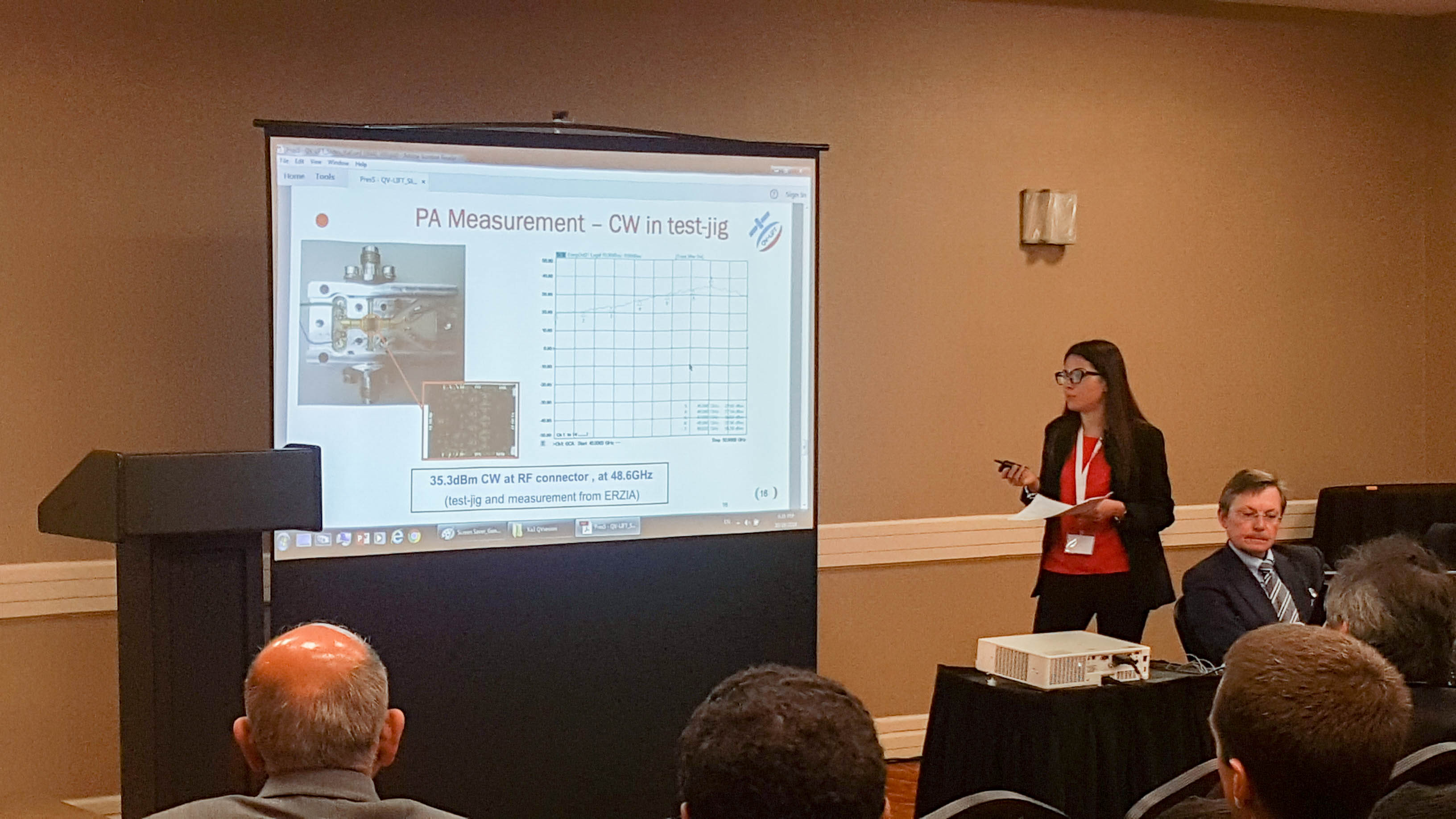 The presentations had a good level of attendance and raised several questions from the audience.

To find out where QV-LIFT will present next and keep up with developments in the project, join our mailing list https://www.qvlift.eu/newsletter/